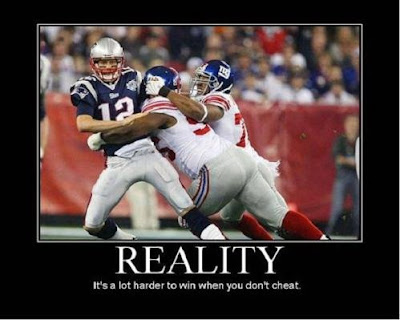 Humor has no season.

Happy March Fools Day. It looks as if we will have fine, seasonable weather today. I tried to find John Belushi's SNL March comes in like a lion" piece on youtube, but no success. Those of you that remember it will have to just play it in your head.

Go forth and have a good day.

EDIT OK, here is the scrip:

Chevy Chase: Last week we made the comment that March comes in like a lion and goes out like a lamb. Now here to reply is our chief meteorologist, John Belushi, with a seasonal report.

John Belushi: Thank you Chevy. Well, another winter is almost over and March true to form has come in like a lion, and hopefully will go out like a lamb. At least that’s how March works here in the United States.

Let’s compare this to the Maldive Islands where March comes in like a wildebeest and goes out like an ant. A tiny, little ant about this big.

There you can buy land real cheap, you know. And there’s a country where March hops in like a kangaroo, and stays a kangaroo for a while, and then it becomes a slightly smaller kangaroo. Then, then, then for a couple of days it’s sort of a cross between a, a frilled lizard and a common house cat.

[Chevy Chase tries to interrupt him]

Wait wait wait wait. Then it changes back into a smaller kangaroo, and then it goes out like a, like a wild dingo. Now, now, and it’s not Australia! Now, now, you’d think it would be Australia, but it’s not!

[Chevy Chase tries to interrupt him]

[has seizure and falls off chair]

I must digg your post so other people are able to see it, really helpful, I had a tough time finding the results searching on the web, thanks.