As part of our agreement to celebrate our anniversary in Hawaii, the wife had to let me visit Pearl Harbor.My interest in history has taken me to many battlefields and historical spots. I have to say the National Memorial at Pearl Harbor was one of the most moving places I have been.  It ranks right there with Arlington Cemetery. My only complaint is there seems to be an over-emphasis on the sinking of the USS Arizona, sometimes ignoring the other victims of the Japanese sneak attack on December 7, 1941.

I was pleased the short documentary on the attack made no attempt to obfuscate the facts in light of the number of tourists from Japan to Oahu. My wife, who has no interest in history, found the tour moving and interesting. We sprung for the headsets and the audio tour, I think that helped her a lot. She gets tired of my historical droning and tuned me out decades ago. 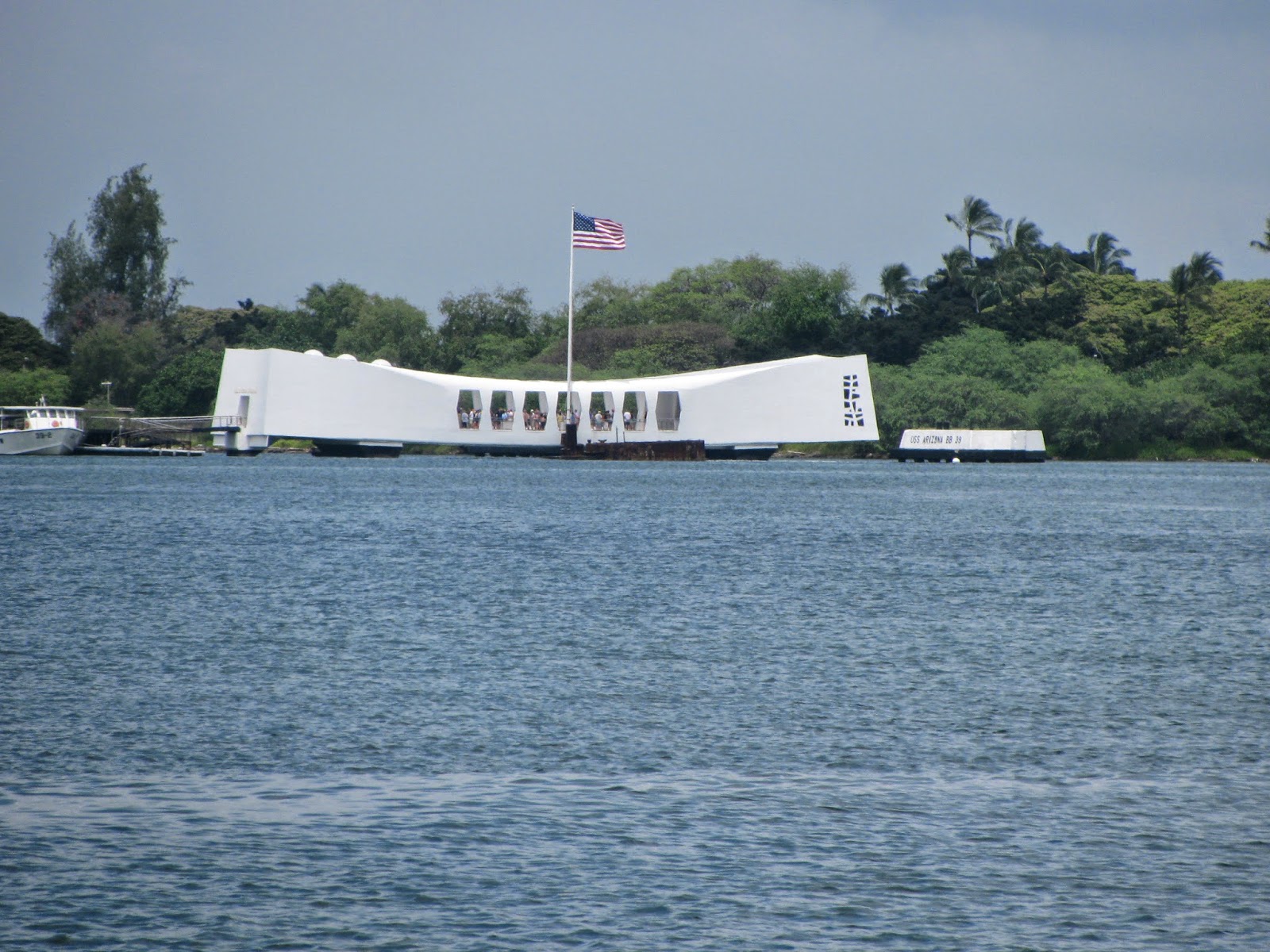 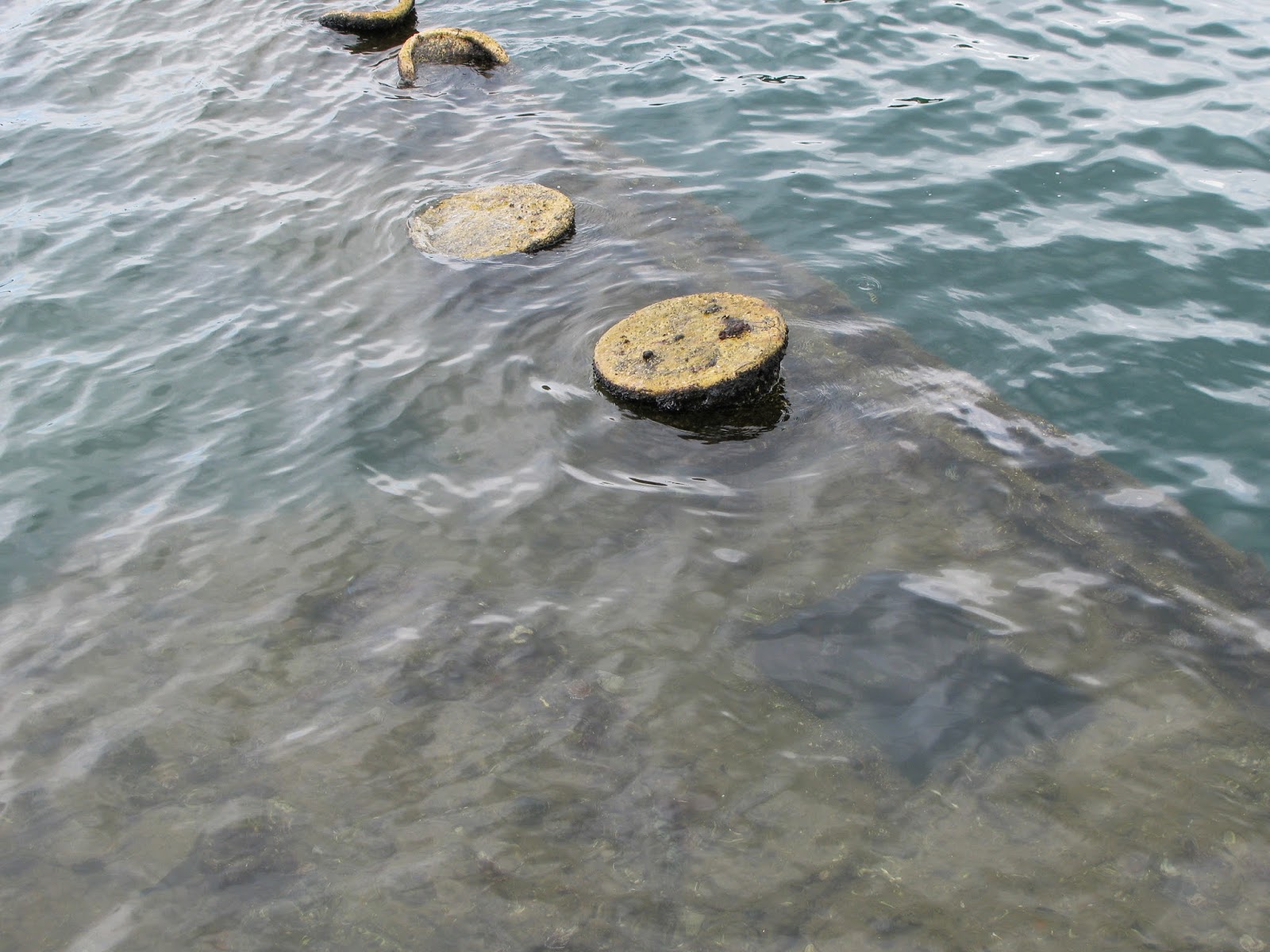