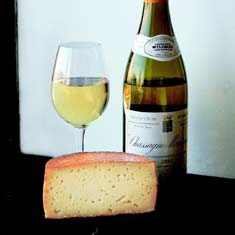 I know many of you grew up watching the Colts. I know you relish the days when Johnny U and the boys ruled the NFL. I get it, the Great Mayflower Move tore your guts out. It was nearly TWENTY-three F'ING YEARS AGO.

You stole a team from Cleveland. You won a Super Bowl with that team. Now is the time to let go of the past and embrace what you have, namely a very good football team. This game is about the now, not the past.

The Baltimore Colts played their first season in 1953. They left in 1984, if my history major math is correct that is 31 years. The Colts have been in Indy for 23 years. Do you think that in the next couple of years we could quit hearing your whine and cry about Indy having "your team"? Is there nothing else in your pathetic corrupt city to complain about? For god's sake I saw on the news there is a museum in Baltimore dedicated to the Colts move to Indianapolis.

Football is a business. Businesses move all the time for lots of reasons, mostly economic. Do you think if you would have bought more tickets, invested in the team, they might have stayed? You cry they are gone, is that just guilt because you did little to keep the Colts in Baltimore? Old man Irsay might have been the world's biggest asshole, but forcing the son to hire bodyguards to come to Baltimore because of a BUSINESS decision made 23 YEARS ago, is crazy.