Just tear it all down

The Jscobins have decided the Emancipation Memorial has to go. Too bad it is a tribute to the end of slavery. 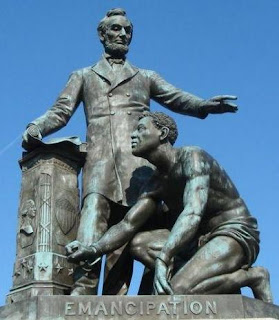 Maybe we should trust the people who commissioned the statue. That would be former slaves. Frederick Douglass spoke at the dedication.

Those of you of a liberal bent who are not speaking out against this kind of destruction are morally culpable. And a coward to boot.

Maybe we should revisit the words of Martin Niemöller