A day that shall live in infamy 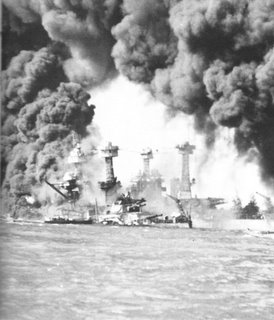 On December 7, 1941 the United States was attacked by an unprovoked antagonist against military and civilian targets in the territory of Hawaii. The death and destruction was even greater than that at the WTC and Pentagon attacks of 9/11.


This attack brought the United States into WW II, where the greatest generation saved the world for Democracy. Our thanks: hatred by the French and Germans, desecration of American graves in Normandy and displays in our own country that blame the US for Japan's attack. I have not forgotten the lives and sacrifices made by my forbears. Thank you. I will not forget Pearl Harbor. 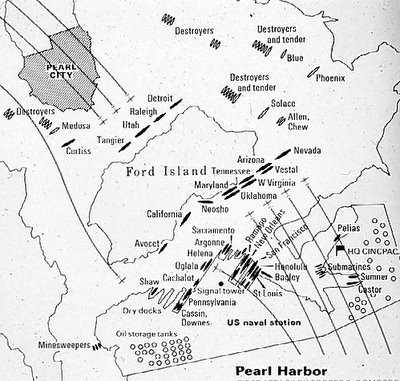